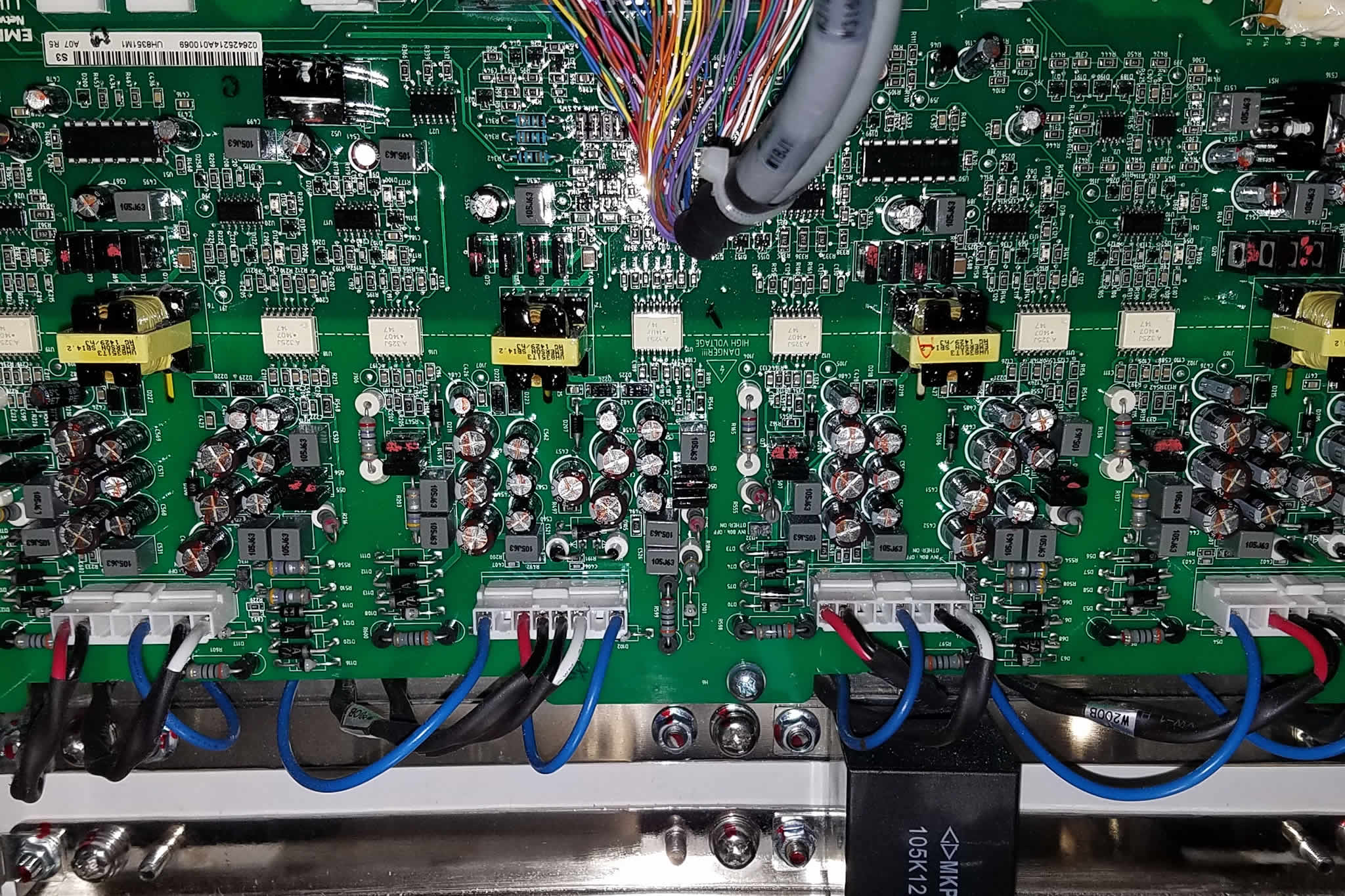 Data center operators are under steady pressure to run a facility with visibly green attributes. Not only does this become increasingly important as electricity prices  inexorably rise but it also improves a data centers carbon footprint, in line with corporate responsibility endeavors. This contributes to an amenable working environment and enhanced relationships with local communities, while meeting legislative pressures and incentives to create and maintain ecologically responsible businesses.

Many large undertakings, for example, qualify for participation in the Energy Savings Opportunities Scheme (Esos), an energy assessment and saving scheme run by the Environment Agency. Organisations that meet these definitions must carry out an Esos assessment covering all their energy use, unless they have an up to date, comprehensive ISO 50001 energy management system that is certified by an accredited certification body.

Esos-compliant energy audits must identify energy saving opportunities, although these should be reasonably practical and cost-effective to implement. Participants will probably wish to implement any such opportunities, provided the money saved by reduced energy use exceeds the cost of implementation. However, there is no regulatory requirement to do so.

Any participant comprising or including a data centre will almost inevitably contain a power protection system complete with an uninterruptible power supply. This can offer opportunities for energy savings depending on the type of UPS installed, and how it is being used.

Ideally the onsite installation comprises a modern, modular design that can deliver great power efficiency, as well as other benefits, including high availability and scalability. However, in reality many sites have older legacy systems – and these are where the energy reduction opportunities can mainly be found.

Energy savings arise firstly from a move to modern, transformerless technology made possible by advances in power semiconductor technology and the advent of insulated gate bipolar transistor (IGBT) devices. The technology is more efficient than the earlier, transformerbased designs, with an overall improvement in efficiency
across the load spectrum of about 5%. This yields substantial reductions in heat losses and energy running costs.

Legacy systems are often operated below their optimum efficiency because they are not easily scalable. This lack of scalability means that, until recently, many systems were significantly oversized, to allow for the prevailing load and any expected future growth. The graph in Figure 1 demonstrates this by showing an expected load profile that starts at 35% of the data centre capacity, with a projected growth to 90% of capacity over 10 years. The same graph also reveals that a UPS sized for 100% data
centre capacity was installed, yet in reality the load only ever reached 35%; accordingly, the UPS remained significantly underloaded, seriously impacting its efficiency over its lifespan.

A legacy UPS has a maximum efficiency of about 93% when fully-loaded, dropping to about 90% at 50% loading, and even less at the levels shown in the graph. By contrast, the graph in Figure 2 shows how a modern, modular transformerless UPS can be applied to the same load and expected growth rate.

The UPS capacity originally provided needs only to exceed the actual load slightly, because it can be increased so easily, and incrementally, as and when the load grows.

Boosting UPS efficiency to 99% by operating it in eco-mode is also possible. However, this mode carries risk as well as improved efficiency, so it should only be used after
careful consideration of the critical load and site conditions. In eco-mode, power flows directly from the raw mains to the load, bypassing the protection and filtering
provided by the UPS rectifier and inverter components. Additionally, the UPS must recognise any mains problem or failure, and switch the load to inverter to assure ongoing, clean power from the battery.

Therefore, eco-mode is a viable option only if two conditions are met:

Ultimately, the question is whether the 2 or 3% improvement in efficiency is worth the increased risk to the critical load.

Data centre operators, which are under pressure to improve energy efficiency, may benefit from reviewing their UPS installations. It could offer opportunities for energy saving, especially if systems are based on older technologies.

Additionally, the flat efficiency/load curves offered by modern UPS systems mean that they can be deployed in redundancy mode for greater resilience, while possibly improving rather than sacrificing efficiency.

UPS systems can be run in eco-mode to further improve efficiency, but the decision to use this option depends very much on the nature of the load supported by the UPS. 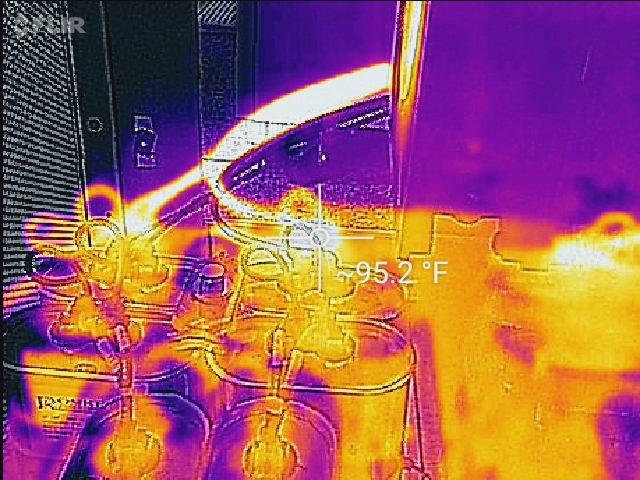 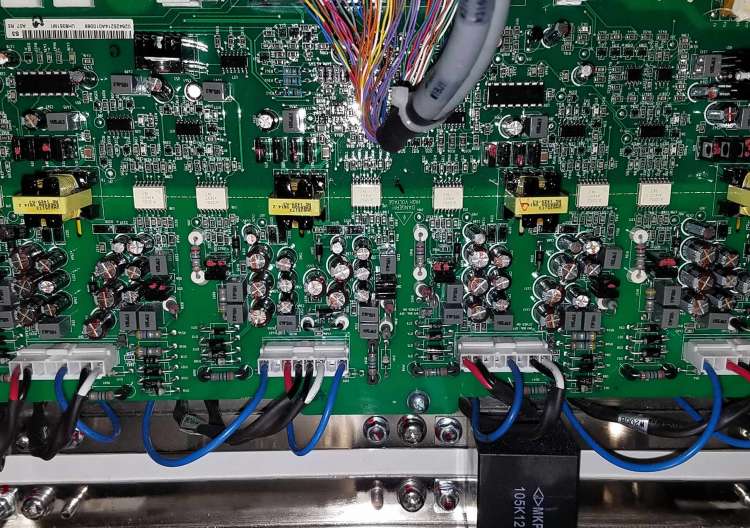 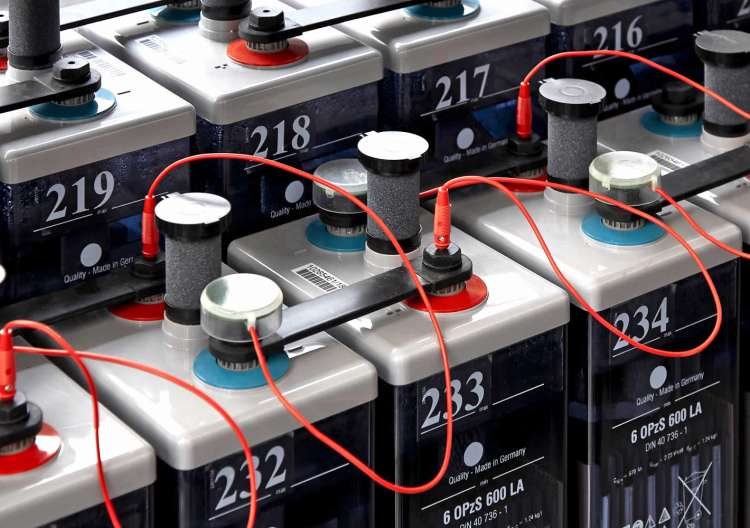